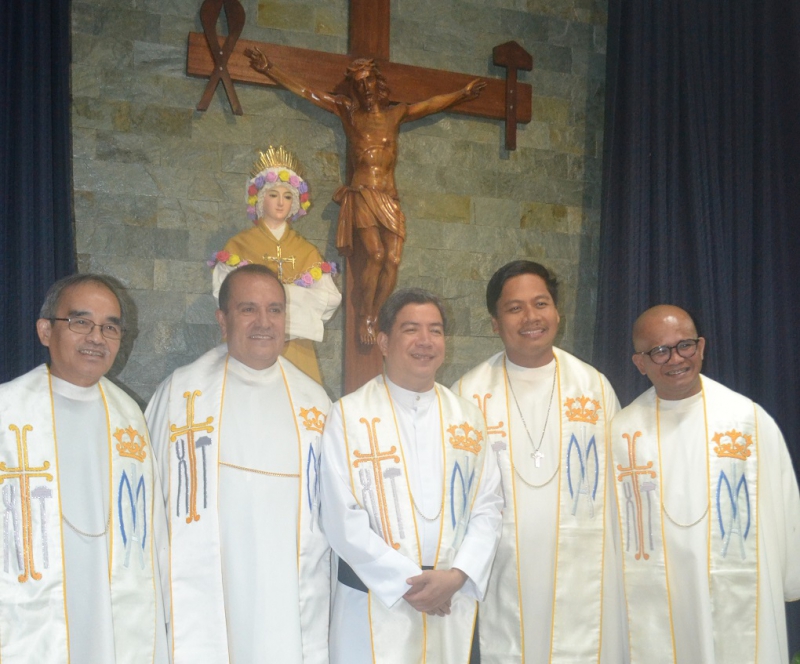 During the Provincial Chapter 2017 from October 23-26, 2017 held at the National Shrine of Ouor Lady of La Salette at Silang, Father Rosanno Soriano, MS was elected as Provincial Superior.

Father Manuel Medina, MS was elected as the Vicar Provincial and Father Eugene Andaya, MS as the councilor.