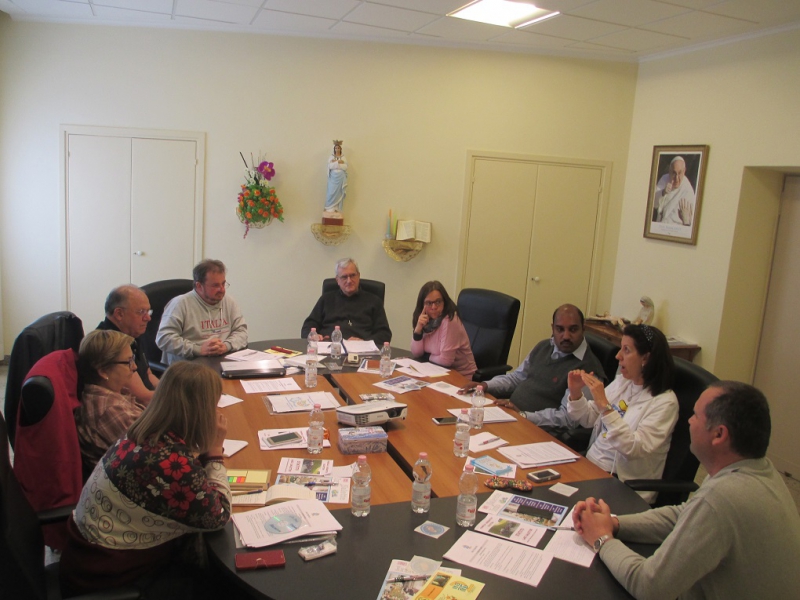 The participants of the first meeting were: 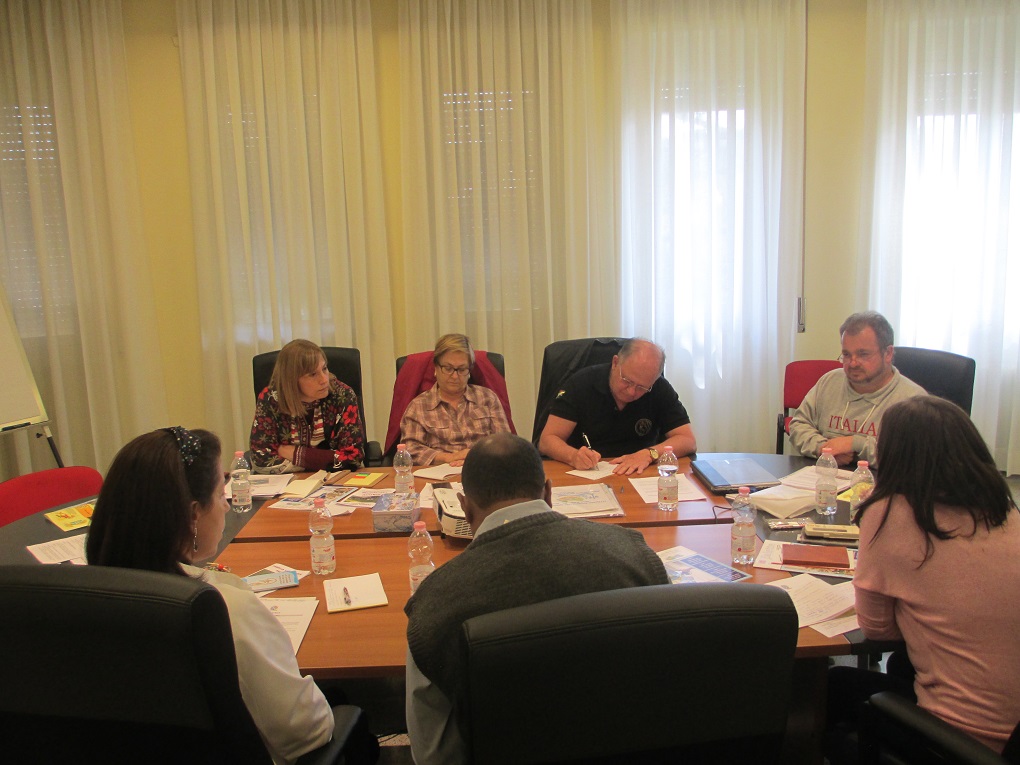 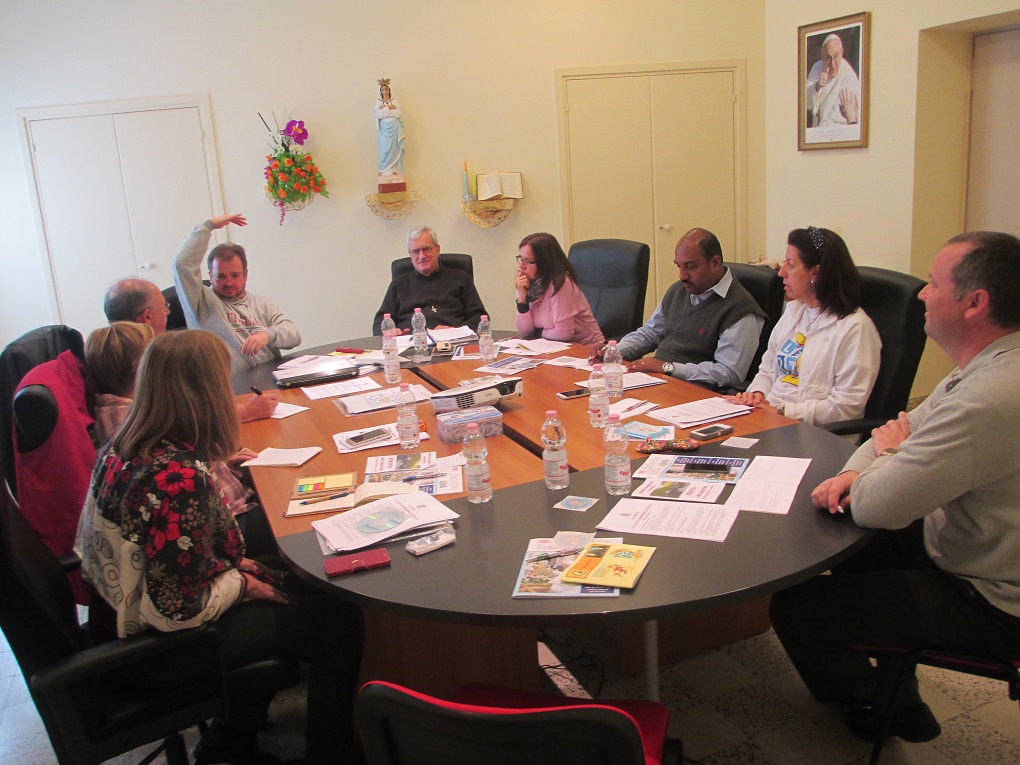